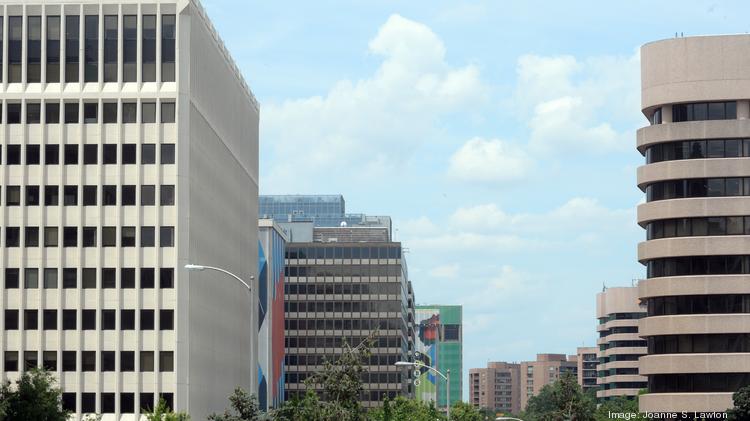 JBG SMITH Properties has inked a deal with Ballston’s Federated Wireless to roll out private wireless 5G service throughout the National Landing submarket — and move its headquarters to Crystal City.

A software-as-a-service firm, Federated Wireless provides private wireless to the commercial market using technology called shared spectrum, which promises greater efficiency, scale and quality over traditional wireless and Wi-Fi networks. It announced in May it had raised $14 million, bringing its total raised to $213 million since its launch a decade ago.