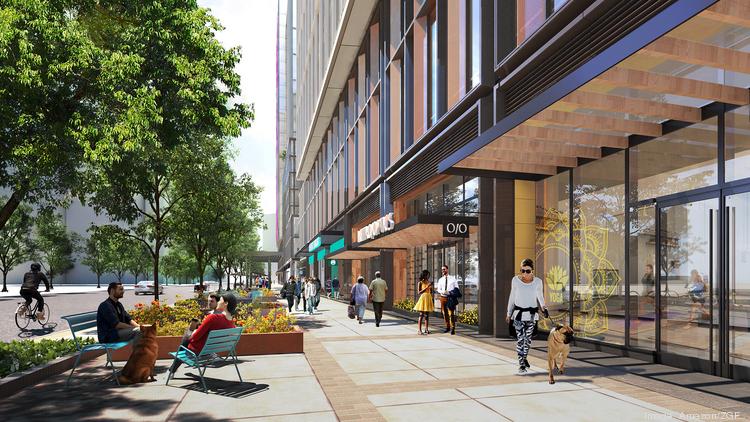 Amazon.com Inc. has identified another batch of retailers slated to occupy the first phase of its second headquarters now under construction now in Pentagon City.

Met Park is scheduled to open next year. It’s unclear how much the four new retailers will pay in rent or how long their leases extend. Spokespeople for Amazon (NASDAQ: AMZN) declined to say.